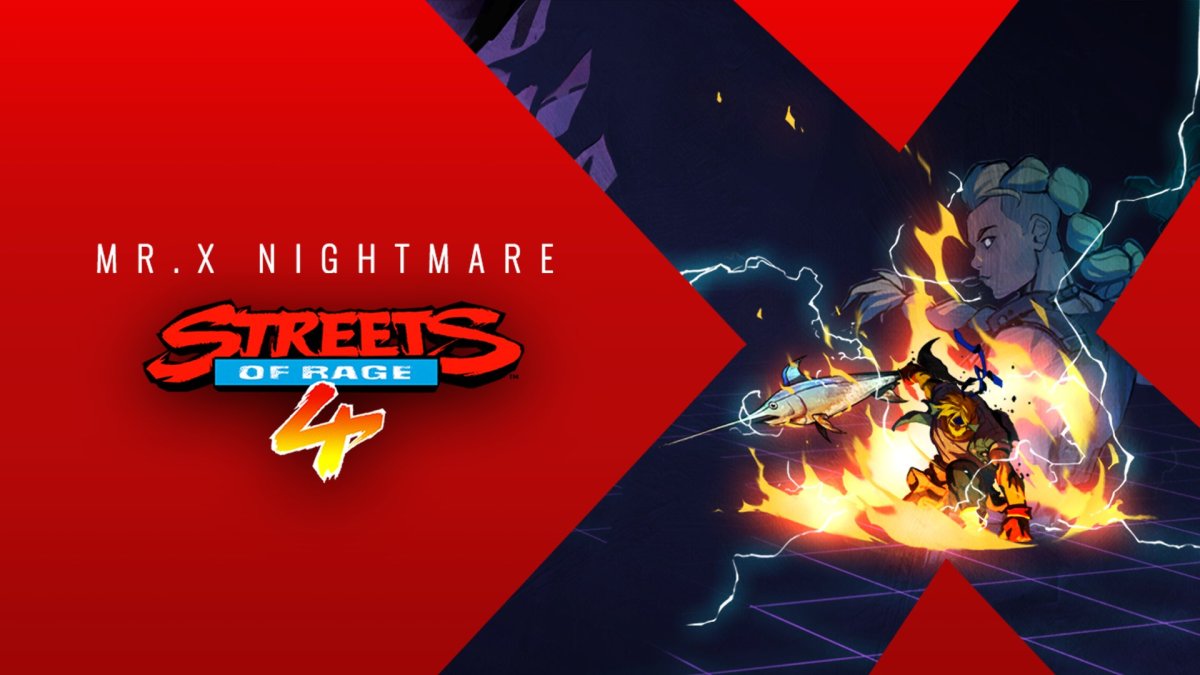 Publisher Dotemu along with developers Lizardcube and Guard Crush Games announced that new content is coming to Streets of Rage 4 via paid DLC and a free update. Neither have a release date, although we know that both will release at the same time “later this year.”

Streets of Rage 4 came out just a bit less than a year ago, debuting on Switch, PlayStation 4, Xbox One, and PC. It was one of my favorite games of 2020, and it has sold over 2.5 million copies.

The paid DLC, Mr. X Nightmare, will add three new playable characters. This includes Estel Aguirre, the buff police officer who appeared as a boss in the original version of the game. She’s also someone that I thought would be a cool playable character when I first fought her, so I’m happy. The other two new additions are a mystery for now.

GamesBeat’s creed when covering the game industry is “where passion meets business.” What does this mean? We want to tell you how the news matters to you — not just as a decision-maker at a game studio, but also as a fan of games. Whether you read our articles, listen to our podcasts, or watch our videos, GamesBeat will help you learn about the industry and enjoy engaging with it. How will you do that? Membership includes access to: